Oz: the Great and Powerful Movie, Olay and Panera

March 25, 2013
Dear blog, this past week was Spring Break for me, and to end my relaxing Spring Break my in-laws, husband, and I went to watch, Oz: the Great and Powerful. At first I was scared that the movie was going to be a waste of money, but I was impressed; it was an awesome movie. I highly recommend that everyone watch it; it was worth the one hour drive and money. I fell in love with the costumes and makeup, I couldn't stop thinking about it. I like Glinda (Michelle Williams) and Theodora's (Mila Kunis) makeup. I enjoyed the special effects, it felt real, and I didn't even watch the 3D version. I really wish they would remake The Wizard of Oz, with the same actors since they did such a great job on this film. One thing I did not like was Warner Brothers not allowing Disney to use the ruby-red slippers and the wicked witch's green skin color and mole. Warner Brothers should really work together with Disney on The Wizard of Oz.

On another note, I ate at Panera Bread for the first time this week and I enjoyed their bread bowl soup; I had the broccoli cheddar soup, it was delicious. I will be going back for more soup some time in the near future. Another thing I've been loving is a Tuxedo from Starbucks; it is made of chocolate and white chocolate, I love this drink on cold days.

I would like to try this new product from Olay; Va Va Vivid. I have heard great reviews from Blair
Fowler. Here are her links on YouTube- http://www.youtube.com/user/juicystar07. She has also tried the BB Cream and she has said great things about it. Have you guys tried it yet, I want to.
XOXO
DALE 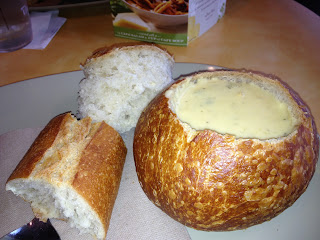 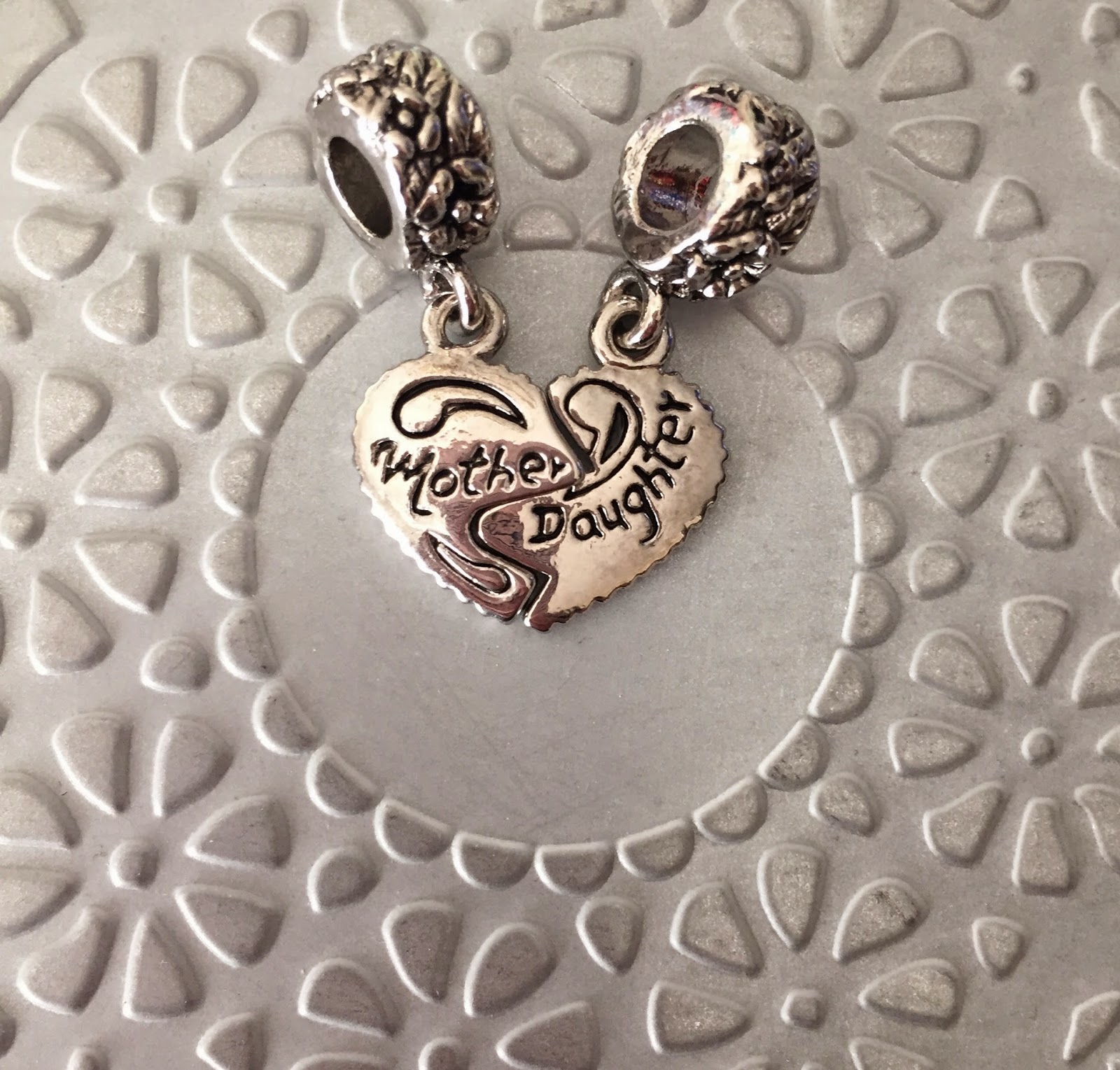 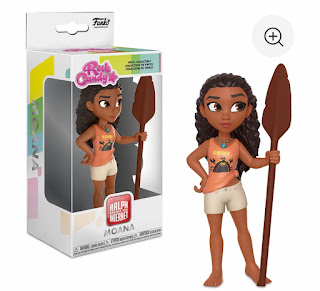